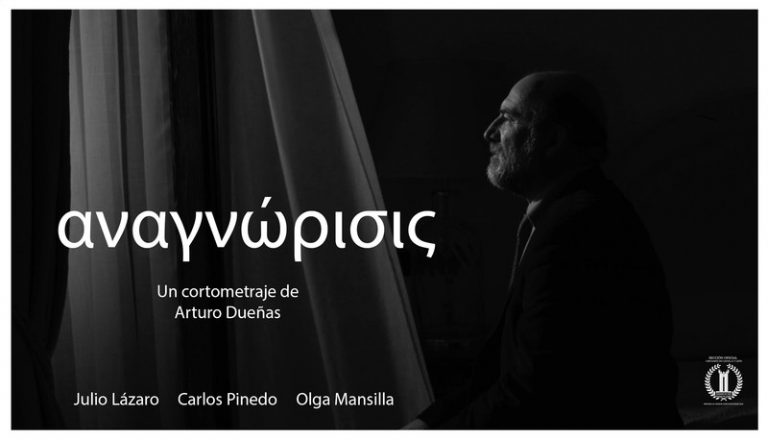 A new doctor has just arrived at a nursing home, where he meets a patient tormented by a past which he cannot remember. This doctor will help him do it, without anticipating the consequences. 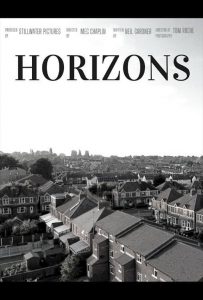 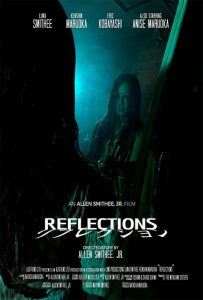 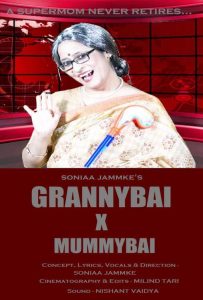 Ms.Granny -That Day will come! 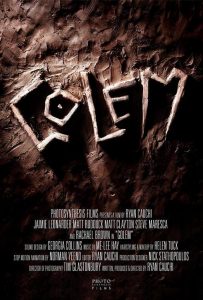 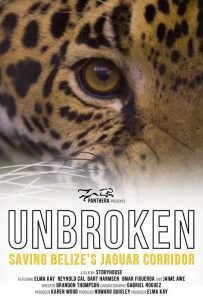 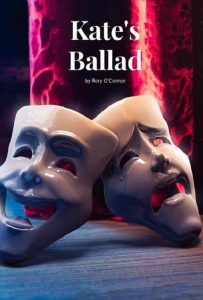