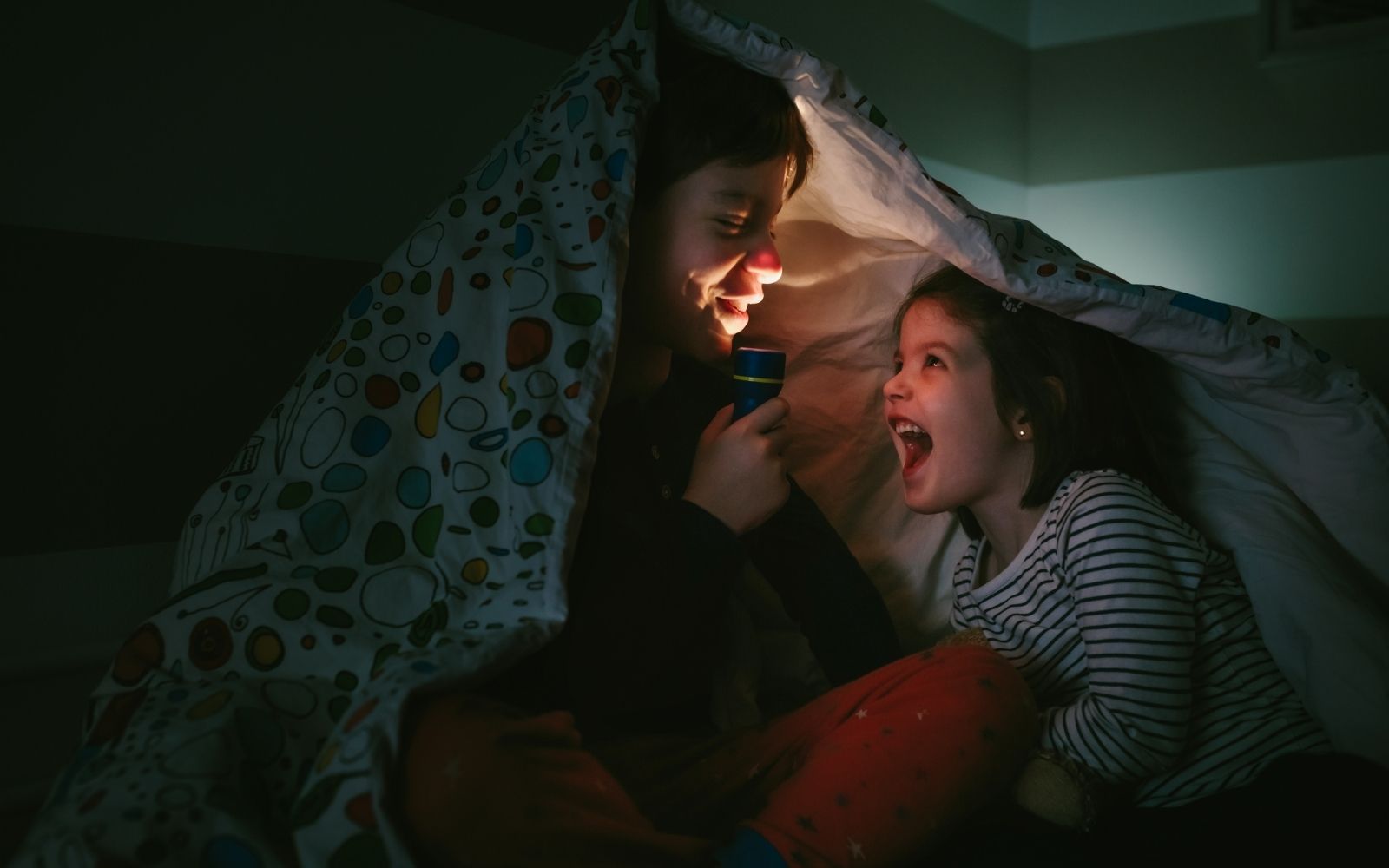 Why do I want to make films?

Why do I want to make films?

Films are so fascinating as it takes you into a different world where you forget everything and experience a different life of a character & their journey for some time as you are watching them. Films not only are a masterpiece of the imagination but an eminent medium to express and convey emotions & stories.

I am an Actor and Film producer and I had never thought of making a film one day but it happened. It started with a thought and idea to create something. I have a friend in California who is an excellent cinematographer and we were chatting one day about movies, stories, different ideas about creating a video and that was the first time when we both thought of doing a project together independently. I told my friend that I will come up with something and then let’s create a storyboard and get started. One of my family members is a writer and I asked her to share a few of her poetic writing pieces as I wanted to create a poetic & artistic film. She shared and I loved one of them a lot. Then I wrote the entire screenplay by keeping those poetic lines in mind which I would use as the narration in the background. I made a list of all the requirements for the shoot, costume, props, & everything and started shopping. I also reached out to actors & published casting notices everywhere regarding my film. It was my first film & I was doing everything independently without any big team or support. I only had an amazing cinematographer with me & myself. After everything was in place, we decided to start the shoot. And that’s how it started!

After the shoot was done, I faced many difficulties in post-production and it took me a long time to make my 1st short film. However, I didn’t rush as my focus was only to make a good film. In between Covid19 hit the world and lockdown happened. While I was still in the post-production process of completing my first short film, lockdown made me think about the entire situation & I made my 1st quarantine film at home. All I had was an idea in my mind, a story, a camera, myself, and a desire to tell this story to everyone. While my other film was in post-production and an editor was already working on it, I decided to learn Adobe premier pro by myself and complete the editing for my quarantine film. I then not only edited my quarantine micro-short film, but also made a poster for it. I then started branding the film by creating its social media pages and by submitting the film to international film festivals. I couldn’t believe the first time when I received the notification saying- your film is an official selection. I was thrilled!! I then made 3 more quarantine films at home and all my quarantine films received a great response in film festivals and won awards as well.

To start something in life, you don’t really have to think much, you just need to START!!

For me, creating films is some kind of magic. To see your imagination become a reality- is miraculous. You have a story or idea in mind, and you convert that idea into a reality that you can see in front of your eyes- it’s nothing but magic to me. Similar to when you want something badly and you get it, how do you feel? It’s the same feeling of achievement.

There can’t be a better medium to convey ‘feelings, stories, ideas, emotions’ – everything through one single medium that is; films. With films, you not only convey a story but its emotions that leave an impact on its audience. I am glad that I experienced the entire process by myself and today I can say that I love it. I know the stupendous feeling & I will surely be creating more films going forward. 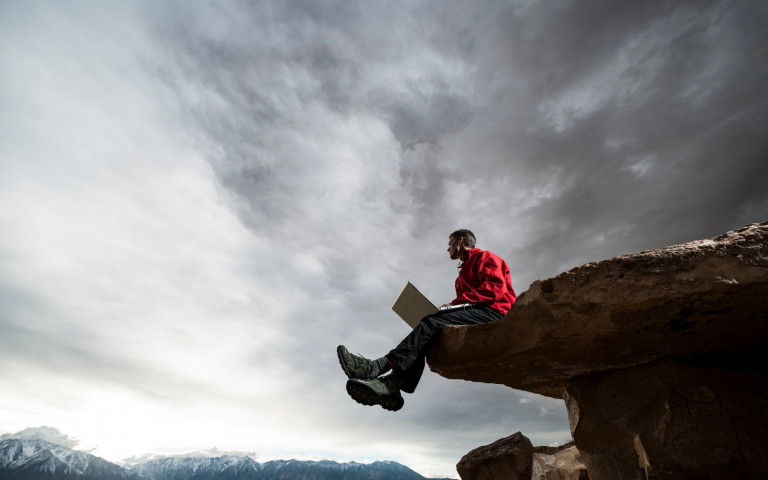 By Glenn Lissner: Screenwriter of GRIEVERS (Short film screenplay), Winner FFTG Awards Film Fest Screenplay Competition 2020. I don’t know that there is any one 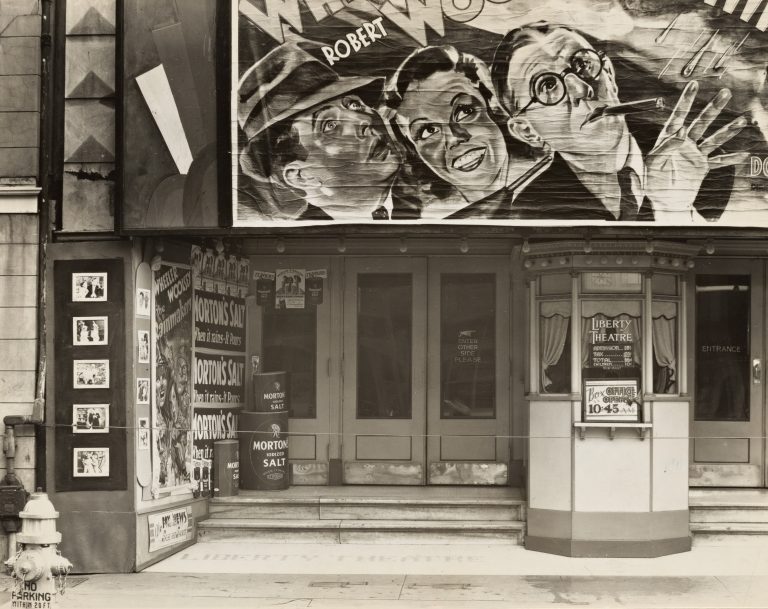 The Nine Essences of Drama

10 Directors who capture these essences through their Films 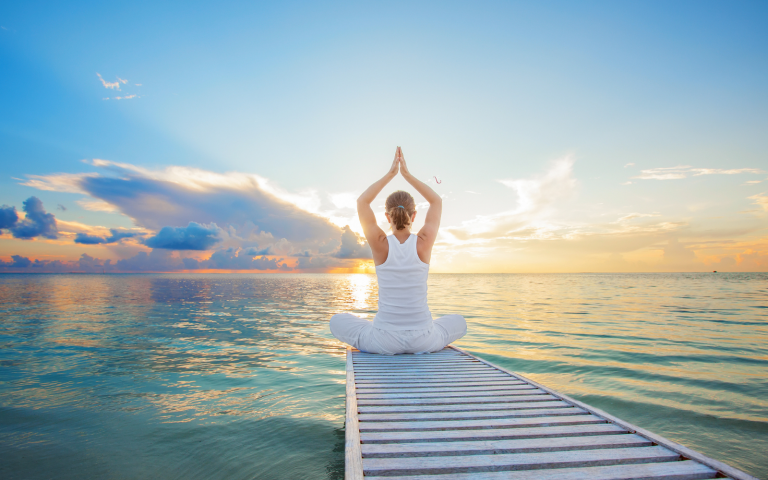 The first act of creativity is always to listen.

MY CREATIVE PROCESS: The first act of creativity is always to listen. When we listen and observe, we create the right seeds so our expression