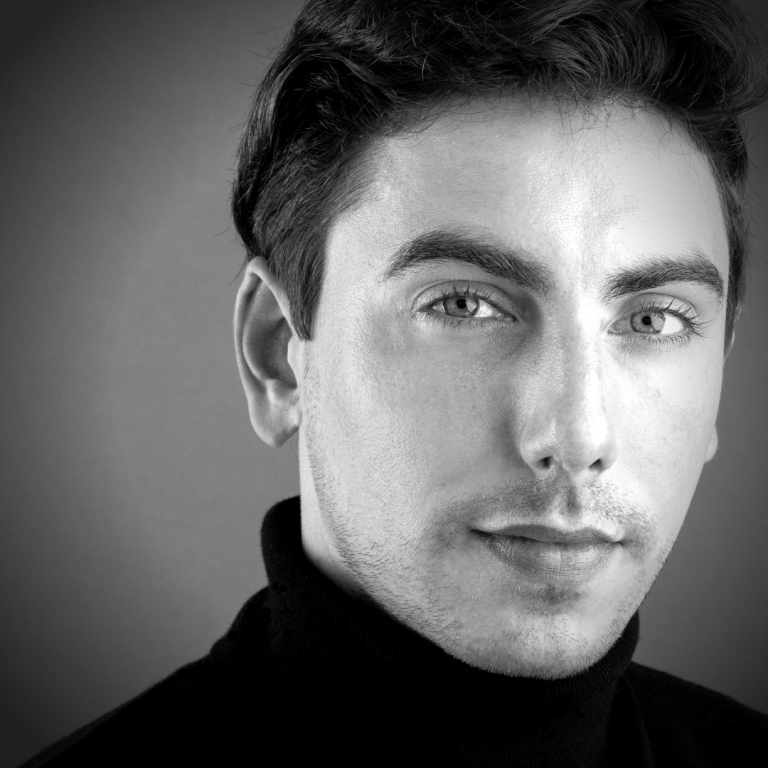 Portuguese filmmaker and avid traveller, Vasco Alexandre currently resides in Scotland. While on his travels in more than 25 countries, he discovered his calling for filmmaking which led him to study at Middlesex University in London. Right after his enrolment, as part of the student exchange program he was offered bursary to sharpen his craft in the Spanish capital, Madrid. There, he was awarded the Best Talent Award at the CEU San Pablo University. Later on, Vasco made his first short film Yard Kings, shot in London, about child abuse and earned rave critical reviews and several accolades at its festival run. Yard Kings was awarded 2020 FFTG Jury Choice eight awards including The Best Debut Short Film (Social -Realism) that led him to receive an invitation to join the Official Selection Committee 2021.

According to him, “Being part of ‘We, The Chosen One’s’ program is an exciting opportunity to watch various films and perhaps create new collaborations. It reassures filmmakers, writers that their creations are being assessed by a multicultural panel from around the globe with different filmmaking styles. This could only result in fair selections.”