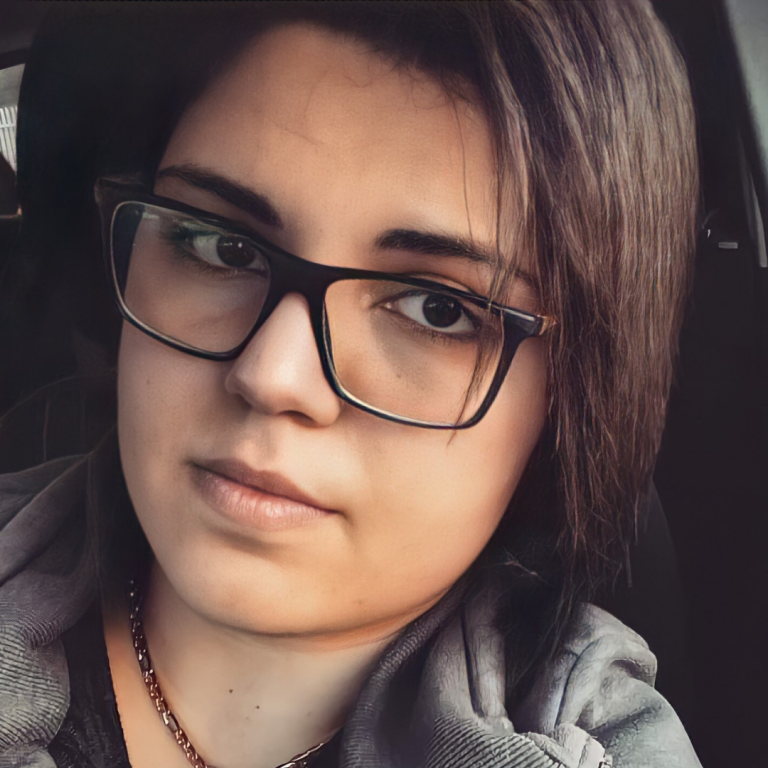 Valentina Galdi is a writer and a film director based in Italy. Valentina has written, directed four films since 2015 under her production  company, The Gladiator Company, which have toured the fest circuit.  She earned her bachelors in economics and business management, she went on to pursue her Level 1- Master’s degree in Marketing with a focus on Cinematography. With various courses including scriptwriting course with Dominick Tambasco ,  assisting filmmakers, theatre workshop with Matteo Salsano and Chiara De Vita, and hands-on learning the techniques of audiovisual representation with Alessandro De Filippo. In 2019, Valentina wrote the screenplay for Usura an Italian short film, and a theatrical monologue for At The Root Theatre  in Scotland (“Superheroes”, 2020).

Her latest directorial Memorie Sbiadite (Faded Memories) continue to garner accolades and awards from around the world including the ‘Best Director’ nomination at the FFTG Awards 2021.

In December 2021 she won the “Il Vince” Award at the 9th Edition of Premio Vincenzo Crocitti International in Rome as newcomer scriptwriter and director.