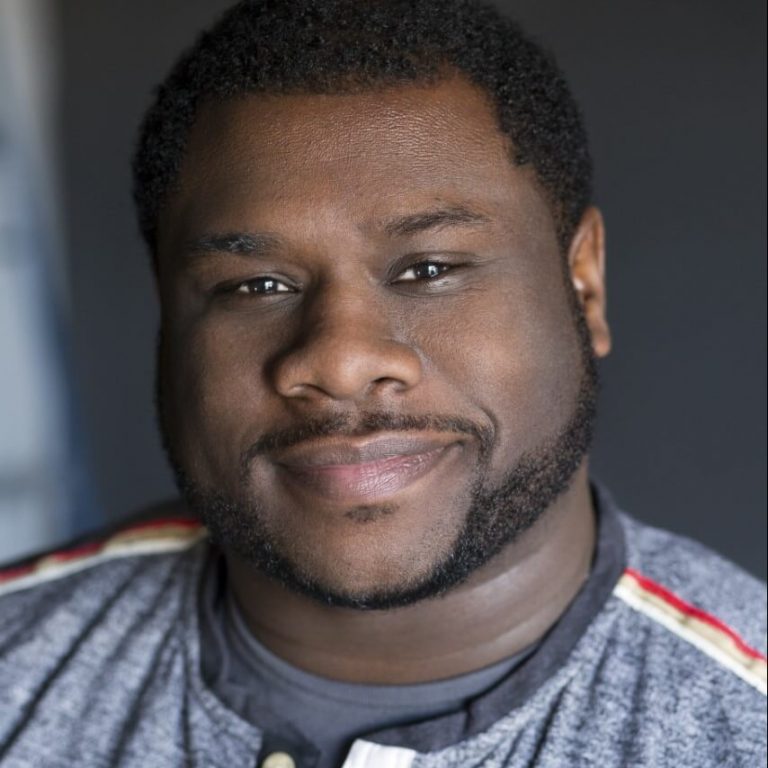 Shaheed K Woods was born in Jersey City, New Jersey. Since childhood, Shaheed has had a knack for entertainment. After trying his hand at stand-up comedy, he ventured into voice over work, directing short films. One of his first endeavors Life Camera Action have gone on to win countless awards and netted him the prize for Best Actor in several film festivals. His passion for writing was always at the core of all his endeavors. He then went on to direct several stage productions. He has also released a spoken word album titled “Battlecry” under the moniker ‘The Beacon of Light’. He has been seen working behind the scenes while still pursuing his acting career. He recently landed a role in the trailer for a new sitcom entitled “Boys and Girls” produced by Darik Bernard. He can also be seen in the Bollywood film “The Gentleman” produced by Fox Star Studios. Shaheed K Woods, actor, writer, director and a Beacon of Light to many.