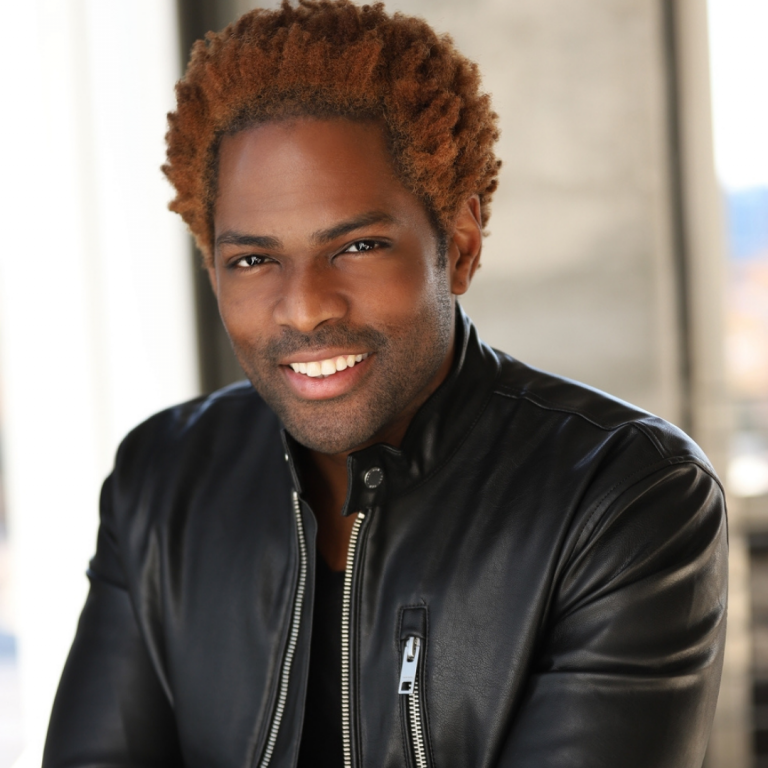 Ronnel Ricardo Parham is based in West Philadelphia, PA. Ronnel debuted as a filmmaker  in 2021 with his award-winning drama short film, ‘Us Against Them’. Ronnel began acting at the age of 20 when he took an ‘On Camera Commercial’ acting class in South Philadelphia at the advice of a local talent agent. After being in class for only two weeks, he fell in love with acting and finally found his calling. He quickly found himself studying Theatre in college at West Chester University of PA. After graduation, he moved to New York City and continued to study theatre and performed in numerous Off Broadway plays for a year. His passion for acting has taken him all over the country.

Ronnel  has 4 other siblings who’s names all begin with the letter “R.” Inspiring the creation of his production company, 5R Productions.  He holds a Bachelor’s Degree in Liberal Arts from West Chester University of Pennsylvania and a Masters Degree in Criminology from Indiana University of PA. Ronnel’s mission is to change the landscape of Television and Film by creating and telling stories that represent the underrepresented.