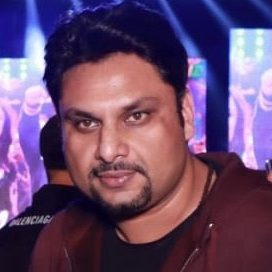 Raj is an Entrepreneur and Filmmaker whose first foray into the film industry began while pursuing his filmmaking course at the New York Film Academy in New York City.  Thereafter he started his filmmaking career by working on main stream productions in Bollywood donning multiple hats in the direction team learning various aspects of filmmaking. He directed his first feature Good Newwz with superstars Akshay Kumar and Kareena Kapoor produced by Dharma Productions, one of the leading production houses of India. The movie went on to be a critical and a commercial success which emerged as one of the top five movies of Bollywood in 2019. Raj holds a Bachelor of Business Degree from Baruch College in New York and an alumnus of the New York Film Academy.