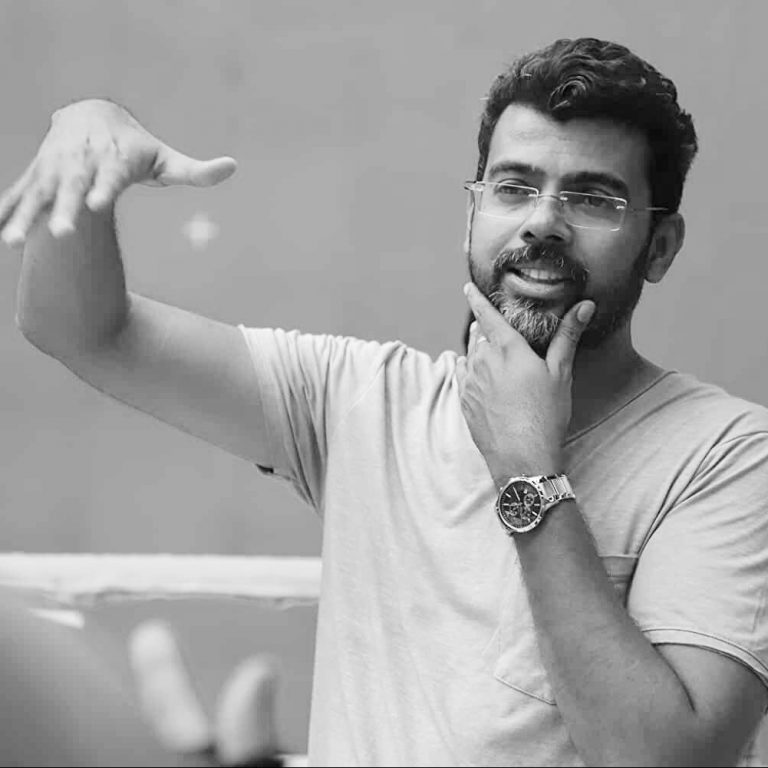 Prakash Nambiar is an Architect turned film Director, Writer, Producer, Animator and Entrepreneur. With over twenty years in the entertainment business, he began his entrepreneurial journey by founding Kathaa Animations in 2001 which soared to become one of the leading animations companies in India which he eventually sold to Animations Dimentions for developing Intellectual Property. Under its banner he’s known for the creation of the famous cartoon characters for one of the highly successful box office grossing movie Hum Tum (Me and You) in Indian cinema garnering several prestigious accolades. After selling his company he turned to writing and directing his Indian feature film The Perfect Girl. His body of work went on to produce digital films for international brands including Cadbury, Tanishq Jewelers and over 20 short films for Idea Cellular and Hyundai featuring bollywood super star Shah Rukh Khan. Prakash Nambiar currently works as the VFX Producer with YRF Films, India’s biggest movie production studio.