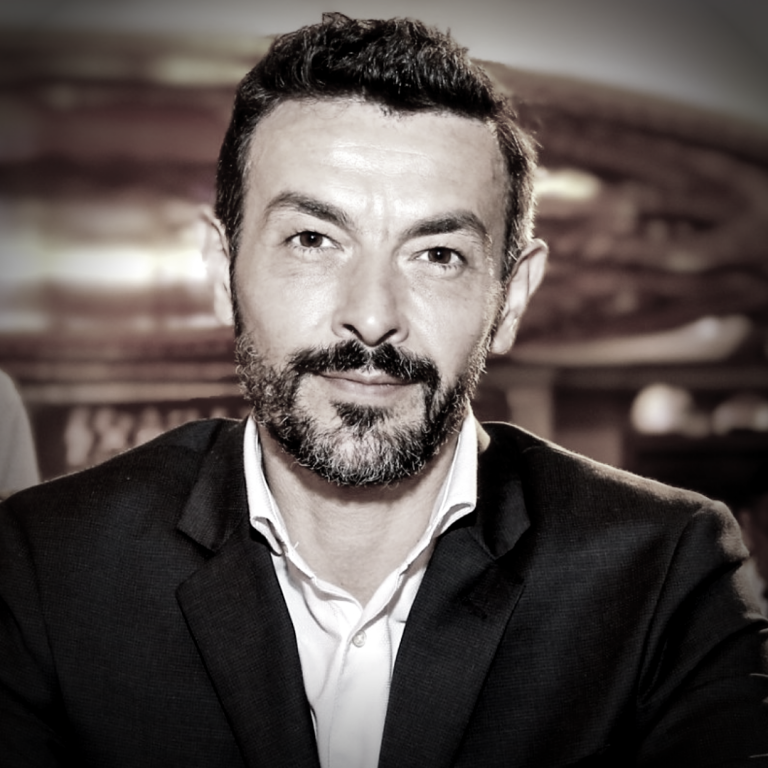 Philippe Joly is a French/Russian actor living in Hong Kong, also known in Mainland China as Langsen (狼森). He regularly plays the villain in action films across Asia, and shared the screen with some of the biggest stars in the region, including Chow Yun Fat, Jackie Chan, Jean-Claude VanDamme, Andy Lau, Takeshi Kaneshiro, as well as international stars such as John Cusack, Adrien Brody, and Parkour founder David Belle.
Because of the action film genre and the type of characters he plays, Philippe often has to perform stunts, and while he is not a stuntman, he has early foundations in martial arts and contact sports that allow him to give a certain physicality to his action roles whenever required. Philippe is mostly known for his work as an actor in films and TV, but he is passionate about filmmaking in general, and plays an active part in the local independent films scene. He wrote many screenplays for short and feature films, and has produced and directed many film projects in Hong Kong.

In parallel to his movie career, Philippe is also an established tech entrepreneur, and he brings his entrepreneurial mindset to his filmmaking process. That is why, whenever he appears as a guest on radio or TV, or is being interviewed in a magazine, you will often hear him being a strong advocate that making movies does not require fancy equipment, the latest cameras or a big budget, but rather require having a passionate team, a common goal, a bit of creativity, and a “let’s get it done” attitude, whatever the means at your disposal. He likes to remind that many films made on a cellphone have won major industry awards.

On his collaboration with FFTG “I am grateful for the invitation to be a part of the FFTG Awards We, The Chosen One’s program and I am very excited to discover many talents from around the world, who share their passion for filmmaking. I love independent films and low budget projects because they often demonstrate such tremendous creativity in order to overcome the low budget constraints. As an Indie filmmaker myself, I can relate, and I can appreciate the effort put into each shot of a film. When it comes to genres, I don’t really have a preference, but I do have a soft spot for short films, as I believe that the short time adds an interesting challenge to telling a meaningful story. My films Bonus for the Bullseye and BLOODY RIVER Chapter: The Legacy were chosen as part of the FFTG Official Program 2020, and I was impressed by how this festival was run and the high standard it brought, so rest assured that you are all in good hands, and I am looking forward to seeing the work of passionate people from such diverse backgrounds and geographic locations.”