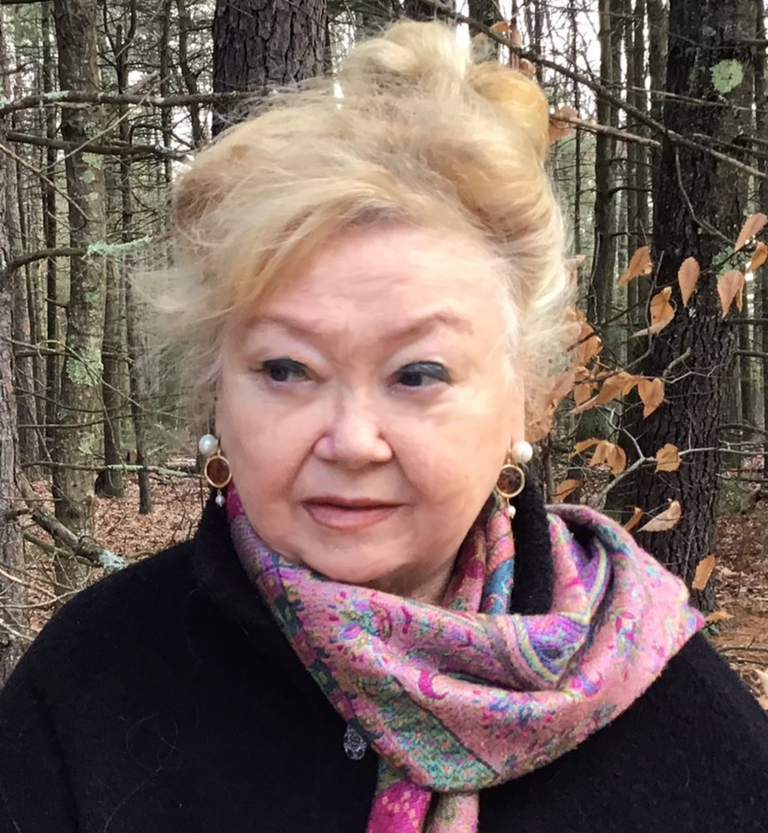 Pamela PerryGoulardt began her career as a ‘gofer’ at the Westbury Music Fair where she developed her passion for theatre, and anything written by George Bernard Shaw. She began writing short stories at this time. At the Music Fair she met movie producer Sid Luft who offered her a job at the Palace Theatre in New York City, where she became the personal assistant to Judy Garland. She received a scholarship to the New York Institute of Technology for stage design, mentoring with Kim Swados. Although Kim was a big supporter, he was unable to obtain access for Pamela into Broadway’s set designer’s union, which did not permit women as members at that time. Pamela received a General Motors Scholarship for Design from Cranbrook Academy of Art where she received a Masters in Design and Photography. She interned at the Cosanti Foundation in Scottsdale, AZ. with visionary architect Paolo Soleri, noted for his designs of futuristic cities that orbit in space.

After becoming a LIFE magazine Award-winning photographer, she set up a Photo Studio in the historic El Paso, Santa Barbara, CA. where she did photos for advertisers, actors, and models. From her set-building skills she accepted an opportunity to return to New York, founding Magical Spaces, where she manufactured custom interiors for high-end clients and furniture for MLB, NFL and the NHL. She began writing seriously at this time and received a Masters of Screenwriting.

“Screenwriting was really a gift to myself, after years of creating stories with just pictures, I got the courage to add words.” Pamela and her husband Ken, a film editor, founded ‘FlyingCloud Studios’ in Simbury, CT. They have produced multiple award-winning short films as and over twenty award-winning screenplays.

Pamela’s screenplay Secrets Of The Forbidden City picked up the Best Short Screenplay award at the FFTG Awards 2021.