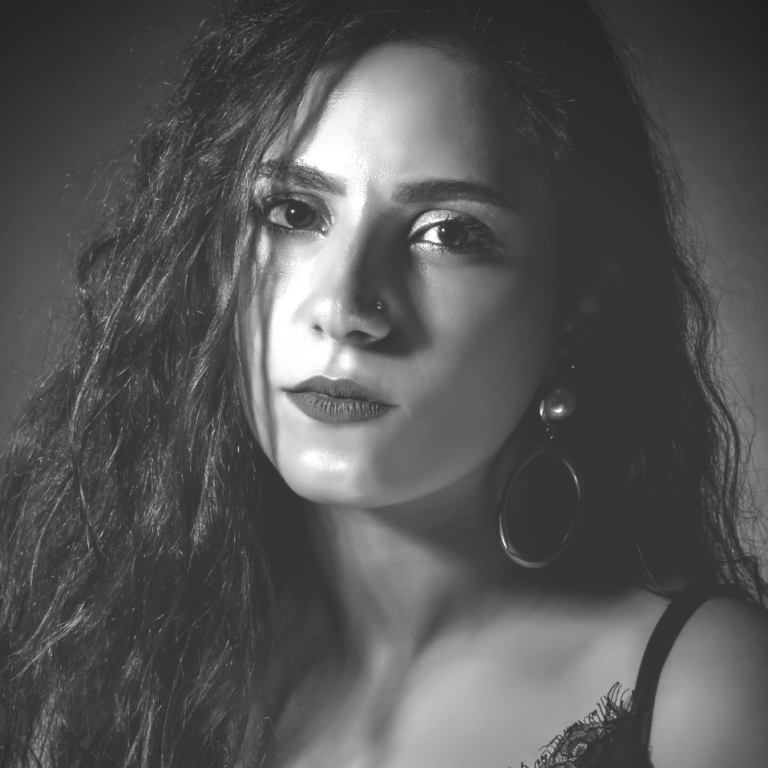 Pamela Nassour is an award-winning Lebanese filmmaker, film critic and educator based in North Lebanon. Having to live a life of contradictions due to the different environments, she developed a sense of observing and capturing the uniqueness in each space. With a camera in hand, Pamela manages to give life to her observations. Her short experimental film Ila Haythou – To Nowhere received accolades and awards at its festival run.

She started her filmmaking journey as being an assistant director and editor on numerous television commercials and music videos before she delved into film directing. Pamela graduated from the Holy Spirit University of Kaslik USEK with a masters degree in Visual Arts – Cinema and television and she is currently pursuing her Ph.D. in contemporary Latin American cinema at the Saint Joseph University Beirut. Pamela is also an educator and instructor at the Lebanese International University.

Her film Ila Haythou won the 2020 FFTG Jury Choice Award for the Best Artistic Short Film. For choosing to be a part of FFTG Official Selection Committee 2021, “In my beliefs, cinema is a way that crosses borders. It speaks to us, no matter the language and  background. This art form is what brings human beings together. With FFTG, this belief is in action. This unique program, We, The Chosen Ones… combine artists from various backgrounds from around the world for only one reason: Love of the creative process.