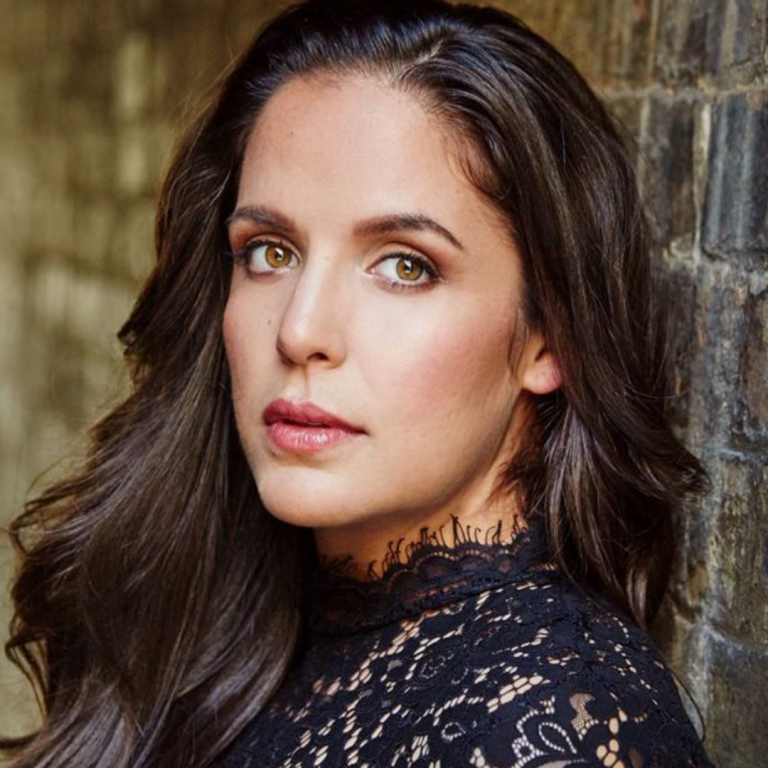 Natalia Cricri was born in Argentina and migrated to Australia in the early 90s. After completing her Bachelor’s of Performing Arts at Nepean Theatre, Natalia went on to complete a Master’s in Education with a major in Drama. Her debut role as a film director, producer and writer of ‘an eight letter word starting with A’ won her the Emerging Talent Award at the Canberra Short Film Festival, Best Director at the London Indie Short Film Festival & Best Film at the Toronto Independent Film Festival of Cift.  To date, her debut short film has had over twenty-three international selections with more than eight category nominations.

Natalia started her filmmaking journey as an actress for numerous short and feature films. Natalia plays Eva Prescott – the distraught mother of a child that suicides in the award-winning short film ‘I’m here too’ directed by Brendan Byrne. The film went on to garner over fifteen nominations and five wins. Her involvement in Matthew A. Smith’s short ‘Voices’ as the domestic violence victim Lara saw the film gain four nominations and two wins. Natalia has a passion for working on projects that aim to shift the norm and offer new, and at times challenging, insights to audiences.

Her involvement with the FFTG Awards We the Chosen Ones 2022 program emerged after receiving multiple nominations at the FFTG Awards 2021.  Cricri comments about accepting the invitation: “I am honored to have been included and to be part of other film-makers’ journey. To be trusted with their craft is a gift which I hope to cherish, learn from and pay it forward.”