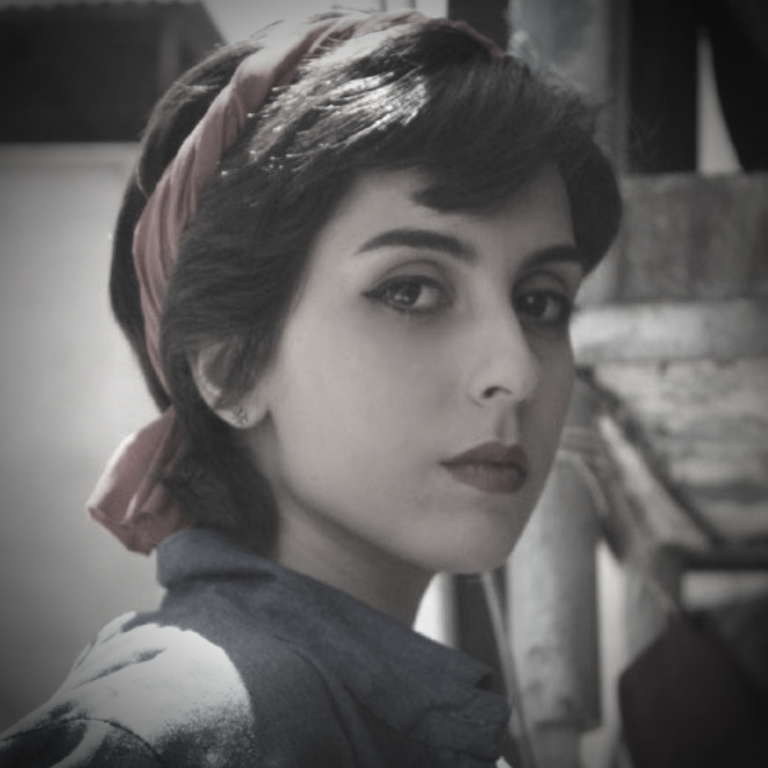 Iranian actress, filmmaker, choreographer, Namira Hafizi is based in the capital city Tehran. As a lonely, socially-deprived childhood, an introvert Namira struggled through childhood when she developed interest in cinema at the age of seven. Inspite of being a bright student at school, it’s acting and creative endeavors which enabled her to find a medium of expression which led her to win accolades and appreciation through her college. Her passion did not go unnoticed and soon she began being casted for several theatre plays, before she explored her passion into filmmaking.

Her first directorial debut short film Gazing shot in three days garnered several accolades at its international festival run. Gazing were chosen as part of the FFTG Official Program 2020. Namira is currently pursuing her Master’s degree in Cinema at the Tehran University of Arts.

Namira chose to be part of We, The Chosen One’s  because, “Watching movies gives me confidence. I consider the experiences of the film’s hero to be my own; I joined the FFTG team to be able to support artists who need double encouragement to express their concerns, and to learn from the other side of the counter.”