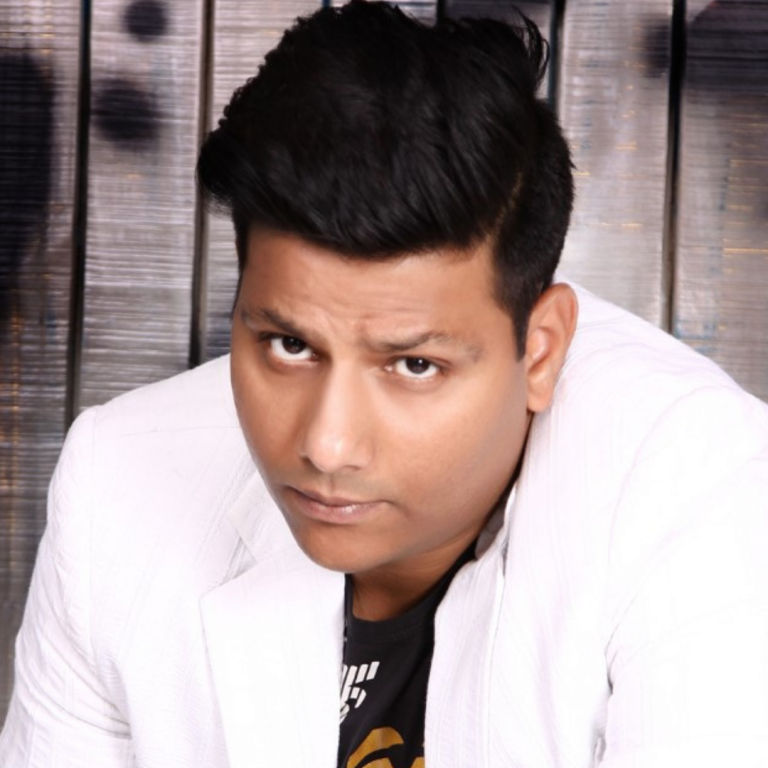 Multi award-winning actor, filmmaker Mukesh Asopa is based out of Ontario, Canada, known for his films Aisha and Rahul, The Taste of Relation,  Zombie Beach, and his latest feature film Bloody Romeo. He is a member of DGC (Directors Guild of Canada), as well as an alumnus of the prestigious Barry John Acting Studio (BJAS).

Mukesh earned his post graduate in business management followed by a short stint in the corporate world before venturing in to the film world.

Bloody Romeo picked up the Best Feature Film of the Fest nomination at the FFTG Awards 2021 edition. “I am grateful to be chosen as part of FFTG Awards, We The Chosen One’s  2022 program to be a part of the prestigious Official Jury Member. I am highly honored for the FFTG management team to have put their trust in me to judge the best works from the global filmmakers and sharpen my own craft.