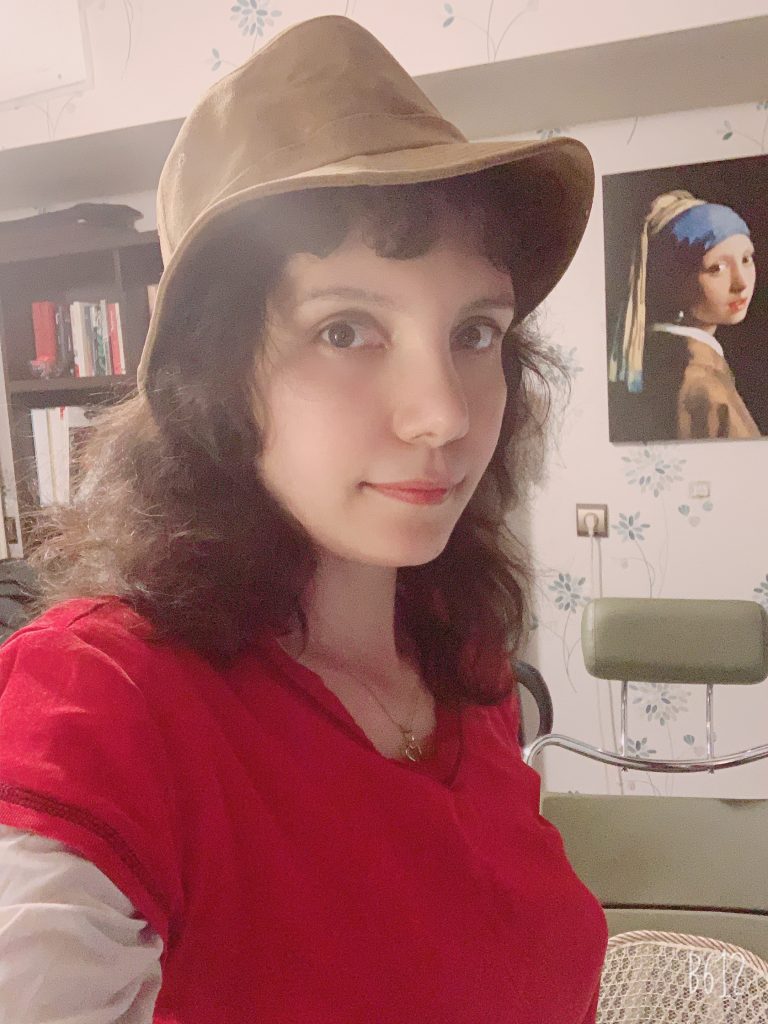 Mitra Raeesmohammadi is an Iranian Writer, Director, Producer and photographer. Mitra has made 2 short films Painting  (2019). One year later, she made her second short film called “Sweet Taste of Darkness  (2020) winning international awards.

Sweet Taste of Darkness was nominated for the Best Actress and Best Film of the Fest at the 2021 FFTG Awards film fest.

Mitra holds a bachelors from Iran Youth Cinema Society while learning and sharpening her craft alongside with courses in Cinematography, Lighting and Screenwriting there. She also passed Film Directing and filmmaking courses at Bamdad International House. Alongside creating content, she is currently pursuing her Master of Media and Creative Technologies in Screen and Media studies at Waikato University.