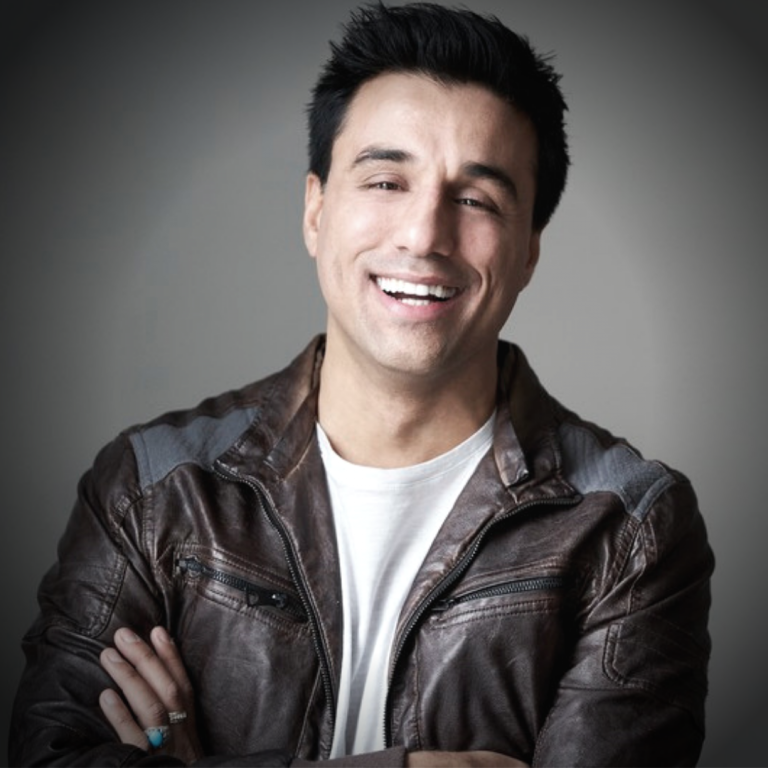 Born in Afghanistan, Mani Nasry is an award-winning actor, filmmaker based in Toronto Canada. Mani featured in various hollywood & independents movies, tv series such as The Glow, Covert Affairs, The L.A. Complex, Mr. Magorium’s Wonder Emporium, Galaxy Donuts, The Babysitter, In The Pin We Trust and 482-LOVE.

For Mani, the decision to work in the film industry guided his academic decisions from an early age. His family moved and he was raised and groomed in Canada where he attended the film program at Ryerson University.  It was in high school where he found a deeper interest in film that led him to New York and Los Angeles. Mani played challenging roles in various short films at colleges and universities such as Sheridan, Humber, York University and so made a life-changing decision to travel to New York on his own at 19 years old to follow his dreams. In 2002 he gained his ACTRA. Soon he landed first major role in a five million usd film, The Glow with Dean Cain and Portia De Ross.

His directorial debut feature film we have received critical acclaim at its international festival run and won over sixty accolades from around the world, including the Grand Jury ‘FFTG Film of the Fest 2020’. The film was over 5 years in the making. It follows Ethan (played by Mani), a man with big ambitions and an even bigger heart as he searches for love in the years following the death of his parents. Mani has also produced and played Ethan, the protagonist in the film.

About participating in We, The Chosen One’s program, Nasi feels “I am thankful, grateful, and excited for the opportunity to be a part of We, The Chosen One’s program, as a member of the Official Selection Jury 2021. I look forward to watching and discovering great artist in film industry. An opportunity to judge the best work around the world. It’s extraordinary to be part of a panel of diverse creators from around the world, made of industry professionals, cinema experts and past winners.