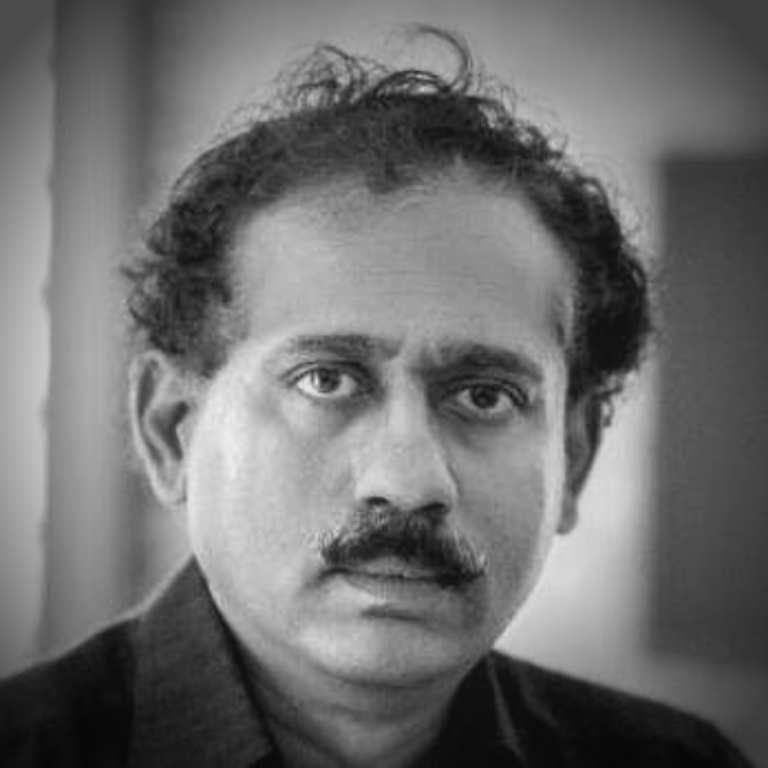 In his 30 years of writing career, Madhu, a screenwriter, author and producer has published four books. The first book was a collection of poems entitled A Sweating Mind, which drew a letter of praise from the 11th President of India Mr. APJ Abdul Kalam. Glimpses of life through Cobweb is Madhu‘s second english book and the other two novels are in Malayalam language. His writing is filled with emotions which he paints as a powerful and poignant picture.

His debut production as a writer and producer titled Death Offers Life – last moments of Vincent Van Gogh is based on his story ‘Vincent Van Gogh meets death’ from his book “Glimpses of life through Cobweb.”

On his association with FFTG : “I feel lucky to have been chosen by the FFTG team for the exciting program We, The Chosen One’s. Firstly, working with a US based festival is certainly a credit. Secondly, my experience with our film Death Offers Life at the FFTG 1st edition has been nothing less than inspiring and encouraging. Moreover the thought of working with creative like minded people from the world over is itself is very exciting. FFTG initiative has given me renewed confidence and enthusiasm with which I can help new filmmakers grow.”

Madhu works with the Indian government and lives with his wife and two children in Trivandrum, India.