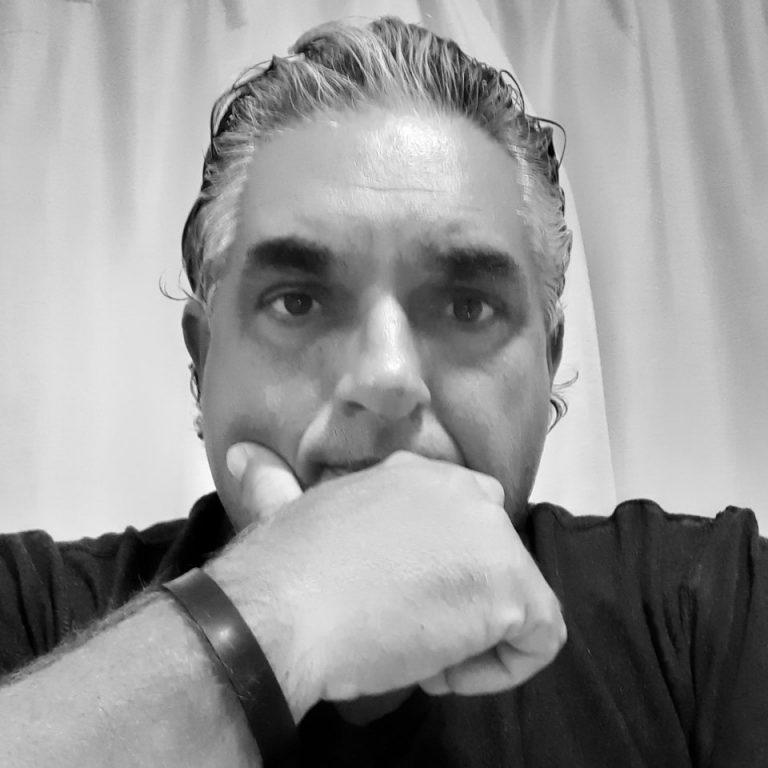 John Karafilis is an American entrepreneur and IT professional, specializing in SAP Human Resources and US Payroll. A self-described recluse with virtually no social media presence, John has popped-up on radar over the decades as a Mars Society researcher, SENS contributor, and professional golfer. A former resident of the US Virgin Islands, John now lives in Florida, where he became an initial sponsor of the Orlando Independent Filmmakers organization (OIF) and producer on several films. The life-long movie buff now spends the remainder of his free time as a substitute drummer for his son’s band, Beyond Chaotic.