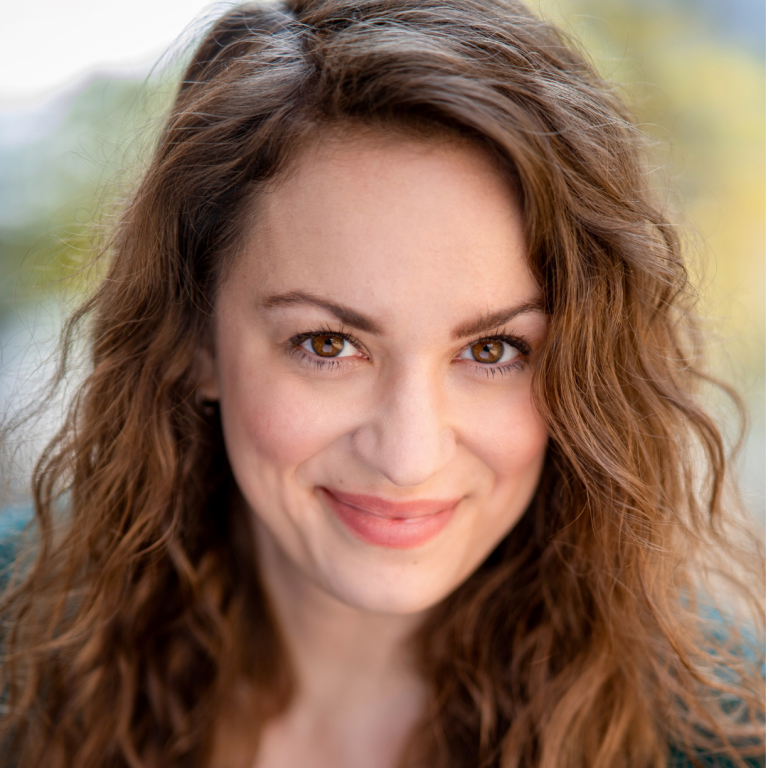 Jillian Vitko is an award-winning actor, writer, musician, composer, producer, and filmmaker based in NYC. She recently wrote, directed, produced, edited, and starred in HoneyDough, a dark comedy short film that has won numerous awards, including ‘Best Concept’ at FFTG Awards in 2021.

As an actor, Jillian currently performs Off-Broadway in the comedy shows True Crime the Musical, a show she co-created, and the long-running On the Spot. You can also catch her in various film and TV roles on Amazon, Tubi, Hulu, and more.

Behind the camera, she’s a Producer/Writer/CCO for the production company 99 Cent Productions, and she recently Produced and Assistant Directed the short film The Expected Guest with Cinema Veritas Productions.

Jillian is currently in pre-production for her feature film Synesthesia Story, based on her acclaimed solo show Synesthesia the Musical, which was named a stand-out show at Edinburgh Fringe Festival in 2019. The film follows Josephine, a singer and musician, through a dark period of her life that coincides with her discovering that she has the rare condition synesthesia. Jillian wrote the screenplay, composed all the music, and will star in the film.

She uses what she’s learned through working in the industry over the years to help younger artists in NYC gain footing in their careers through BOOST, a program she Co-Chairs at the non-profit Off The Lane.  Jillian is known as somewhat of a ‘Jill of All Trades,’ and she’s thrilled to bring her wide range of experience to the FFTG Awards 2022 Selection Committee and to get to encounter the work of talented creators from around the world.