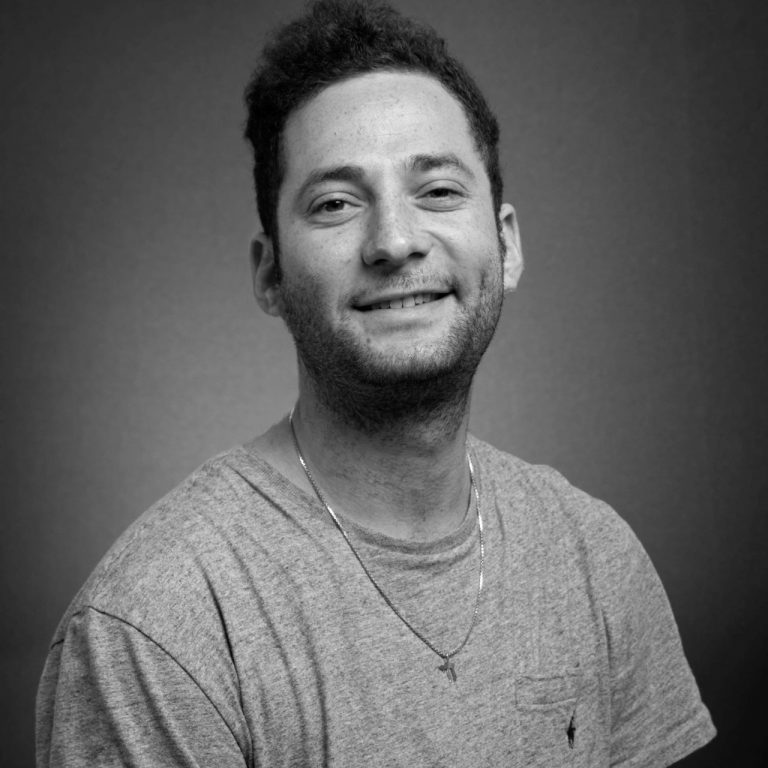 Based in Los Angeles, California, Jack Fanburg is an Award winning filmmaker, writer, producer and showrunner for an animated series Trouble in Paradise. Originally from Chester, New Jersey, Fanburg recently graduated with a B.A. in Film from California College of the Arts in San Francisco, California. His work has won several accolades and awards at several international film festivals and now focusing on growing his Production Company, Notch Hill Productions LLC with a focus in animation. Jack’s favorite genre is dark comedy. He is passionate about rehabilitation of those who struggle with drug addiction. Fanburg has dynamic experience in film, including but not limited to the archival, development, production, financing and marketing of film and television. He has also published a novella called Boychick. As the winner of the FFTG 2020 Jury Choice Best Director award for Animated short film Trouble in Paradise and part of the 2021 Official Selection committee, he is committed to inspire others by encouraging them to follow their dreams and to tell their own stories.