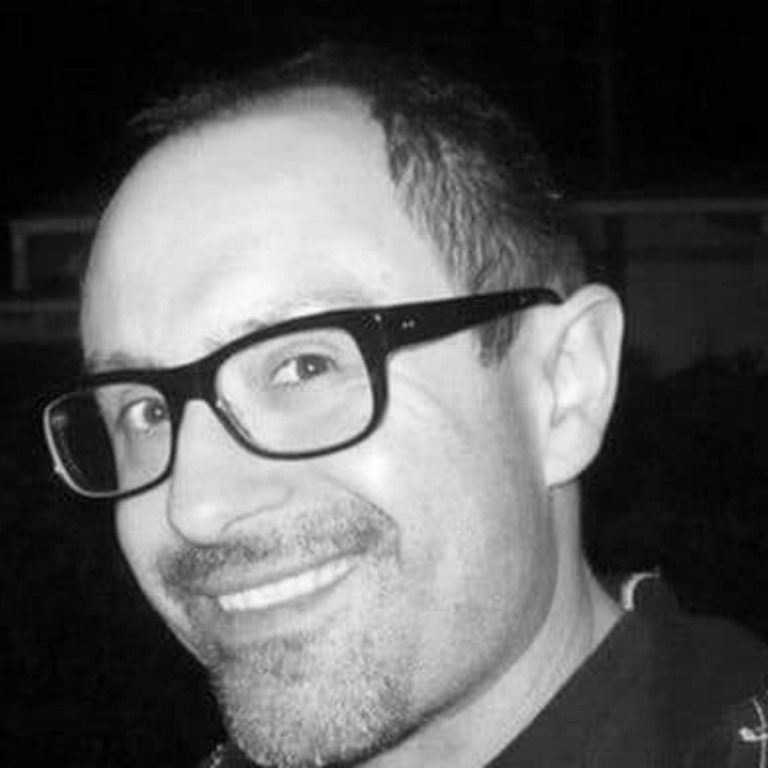 Harker Jones is a screenwriter based in Los Angeles, California. His short thriller Cole & Colette  directed by Matt Boda, won the Get It Made Short-Form Screenplay Competition and was subsequently produced and accepted into twenty-four film festivals, garnering several accolades and awards. Harker has written two novels (including the Amazon #1 best-selling love story “Until September”) and seven screenplays. He holds a degree in written communication and literature from Eastern Michigan University. He loves cats and carbs, would like to be a pop star, and is a member of the Los Angeles Drama Critics Circle and a card-carrying member of Mensa.

About being chosen for the We, The Chosen Ones’ program, he says, “Having been part of the 2020 FFTG Awards and been honored as Best Writer for my short thriller Cole & Colette I’m flattered to have been asked to be a member of the jury in 2021. As one of the chosen ones in the We, The Chosen One’s initiative, I look forward to assessing many works of art and saluting the best of the best. It’s a way to both give back and pay it forward.”