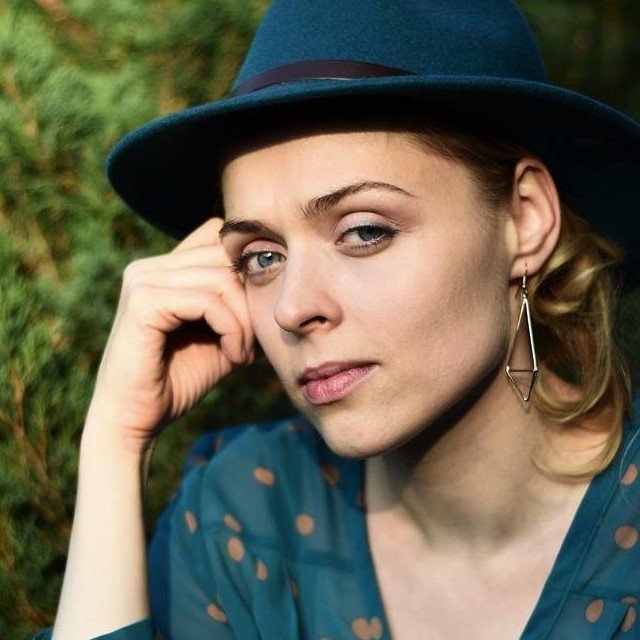 Ewa Maria Wolska is a film director, puppeteer, stop-motion animator based in Warsaw, Poland. Founder of Teatr FRAKTAL (Fractal Theatre), creating original, intimate, poetic performances known for rich visuality, experimental sound, and original instruments. Her most significant theatrical works made with Fractal Theatre include puppet performances: “Pomelo is in love, with the frog, the rain and many others”; “Biba” and dramatic ones: “Frida la Vida!” and „Waves”, based on the novel by Virginia Woolf.

During pandemic Ewa created her first animated films (stop-motion technique): my dear quarantine (2020) (the film won several awards on international film festivals) and “small quite small” (2021) (Grand Prix of the International Puppetry Video Campaign, UNIMA Korea) and an experimental animation, made only with water and light: “tears, tears, tears” (2022).

Ewa graduated from Theatre Direction at the Theatre Academy in Warsaw, Puppetry Art Department in Bialystok as well as from Polish Philology and Cultural Studies in the University of Lodz.

According to her: In my art I try to find and express the poetry of life, the unexpected, the weird, the unknown. I am especially interested in the delicate matter of our emotions, both their power and and their charming complications. I dream about my viewers’ tears and believe in the power of catharsis.