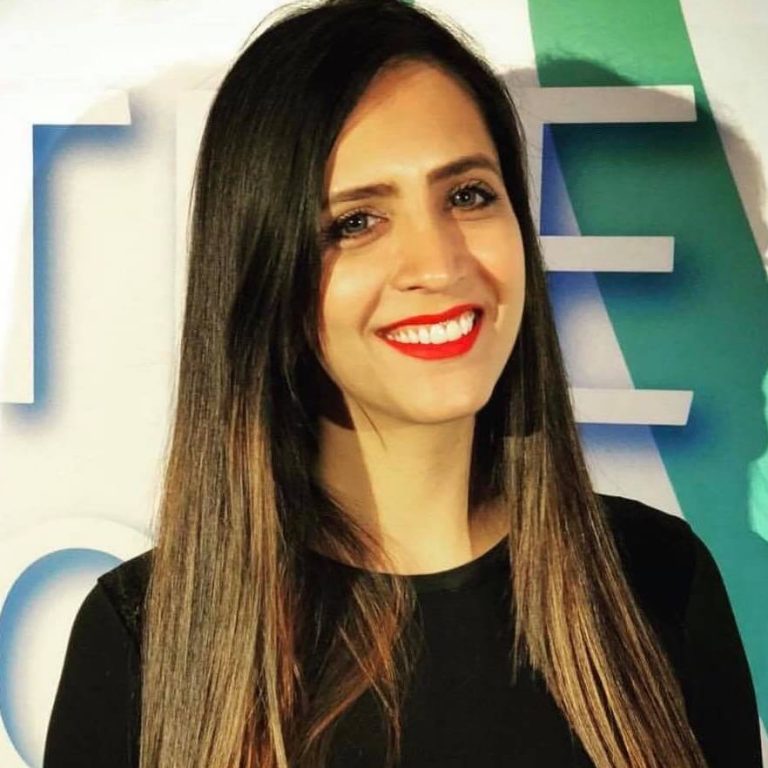 Esha Tewari is a South Asian Actress, Film Producer & Entrepreneur who currently resides in Canada. She is a Partner at Film Festivals To Go (FFTG), New York based marketing & consulting company where she is committed to nurturing independent filmmakers in order to maximize opportunities for their films in the international markets. Esha gained her theater acting experience in New York & did multiple off-Broadway and off-off-Broadway shows. She then forayed into the production and film acting space with the Bollywood movie Simran shot in the US.  She moved to California thereafter and since then her credits include several independent films in multiple roles. Esha holds an MBA degree with 10 years of experience in the corporate world and has worked with multiple brands in her career  including Pepsi, Jaguar, IBM, BMW, Godiva, HSBC, TK Maxx, Diesel, Mazda. After having near death experience in her life she has dedicated her life towards helping others. She believes in following your heart & never stop policy.