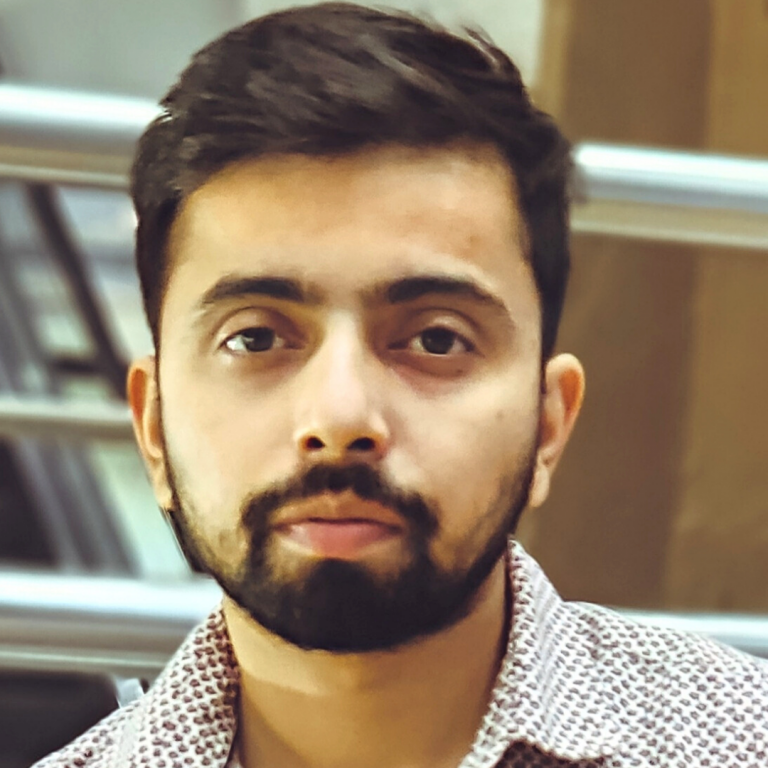 Deepankar Kumar is a Filmmaker and Actor based in Mumbai, India. Upon graduating with Bachelors in Engineering, from Pune University, he shifted gears and moved towards his dreamland, “Bollywood”. In a span of four years he has done over fifteen television commercials, four short Films and television series. He started his filmmaking journey as being an assistant director and a self-taught editor working hands-on on music videos, commercials and short films,