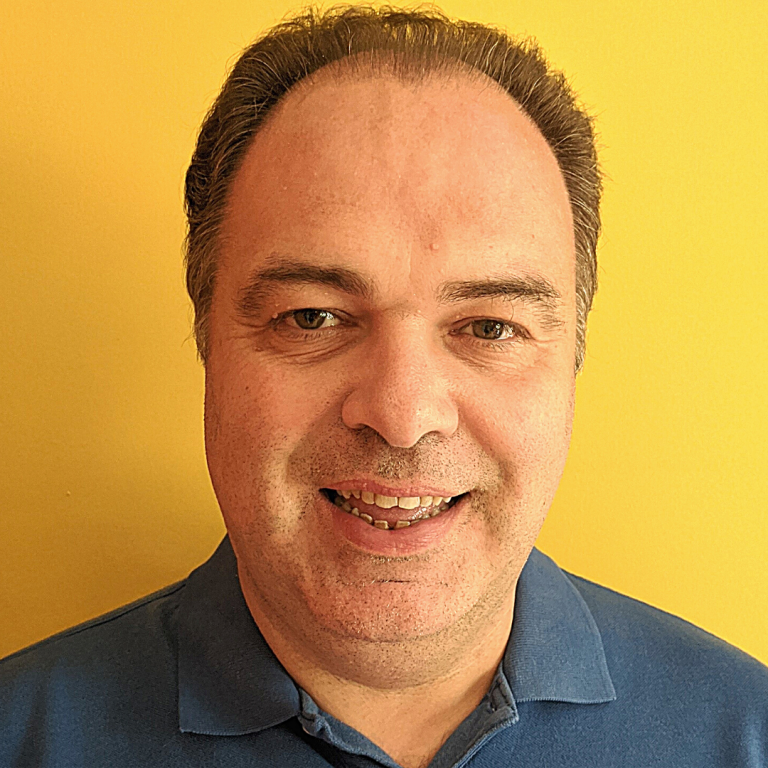 Based in Kilkenny in the South-East of Ireland, Damien Donnelly is an award-winning filmmaker, producer, director.

Having gotten the film making bug back in the noughties, Damien has been involved in various projects from Music Videos, Shorts to Feature length. Projects such as “Winter’s End “ – Feature Drama – Irish Film & Television (www.ifta.ie) Award Winner, NASA Cinespace (www.cinespace.org) Finalist Shorts “ Lift Off “ & “ Homo Sapiens in Space “ to name but a few. As the winner of the FFTG 2021 Grand Jury Choice -Best Editing award for short film “Space Rocks! “and part of the 2022 Official Selection committee, he is committed to inspire others “to make the impossible, possible “.