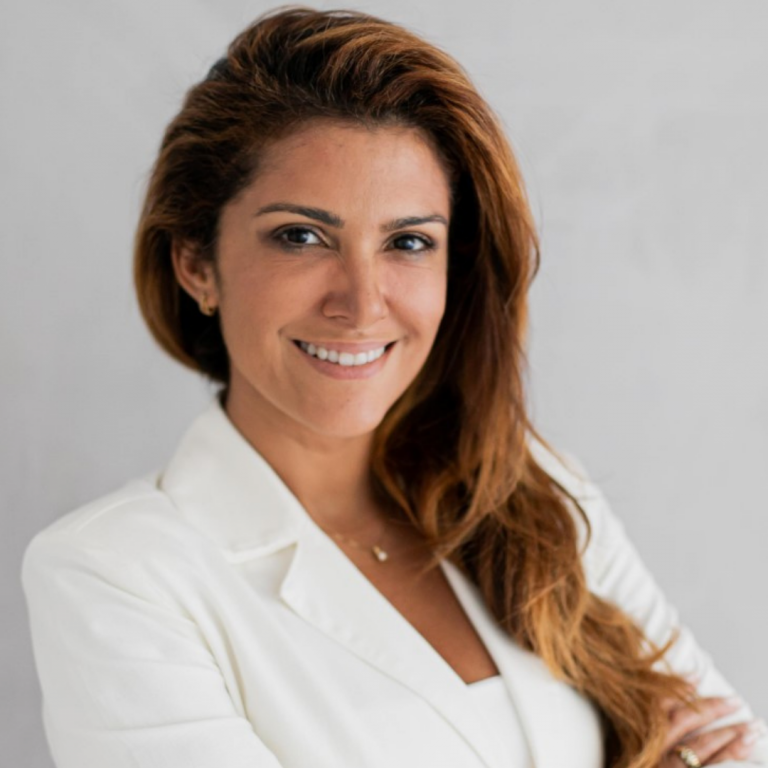 Ana Luísa Abreu is a novelist and screenwriter based in Rio de Janeiro, Brazil.  Author of the books O Mestre dos Sapos and Cristo Radioativo, both finalists in Rio’s state contest Rio de Literatura 2016 and 2015 and Geek Award in 2021 for the latter.  In 2020, she took screenwriting classes at the New York Film Academy and in 2021 her script A COLORFUL LIFE won Best Screenplay of the Fest at the FFTG awards, Best International Screenplay at the Golden State Film Festival, was 3rd place at the Reel Sisters of the Diaspora Film Festival, and was a finalist in the NY Cinematography Awards and Florida Script Challenge.  Ana Luísa holds a bachelor’s degree in Journalism at PUC-Rio and Business at UFRJ. She is married and the mother of two kids.