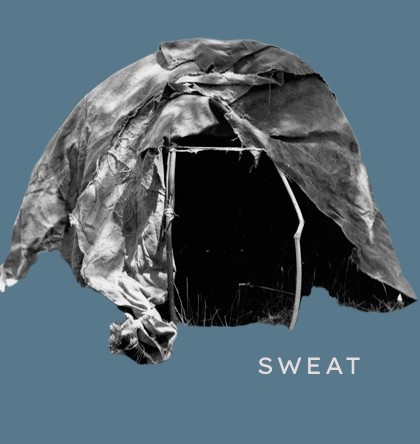 When an Army ranger is forced to pass an unconventional sobriety program or face a dishonorable discharge, she stumbles upon a dark plot within the facility capable of undoing her past while sabotaging her future. 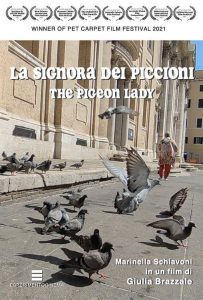 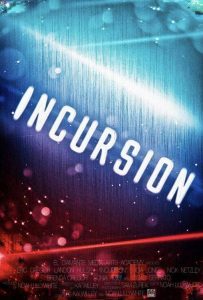 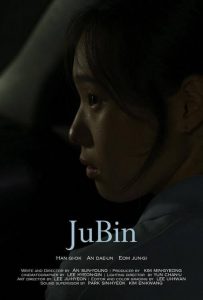 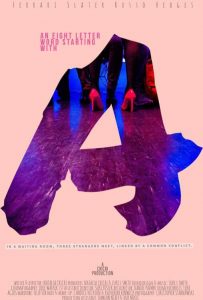 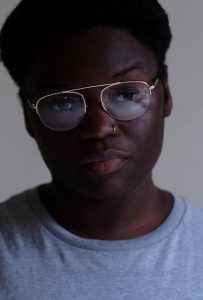