A medical school wants to honor those who have donated their bodies to science, but their offering is a bizarre display of questionable talent provided by the students. Afterwards, several or the shell-shocked attendees decide to process the experience over lunch knowing that no one would believe what they witnessed. 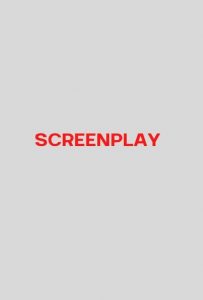 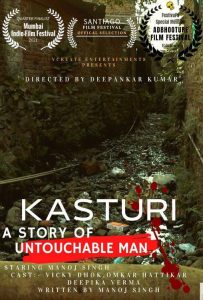 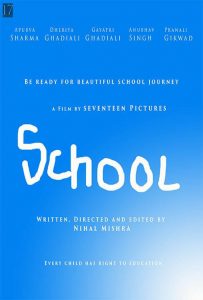 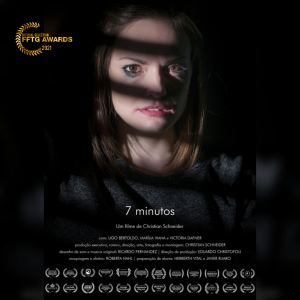 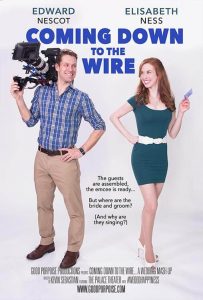 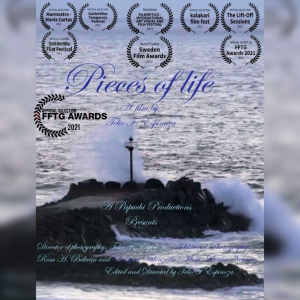 I was born in Hollywood…well, not that Hollywood, but Hollywood, Florida where I was adopted by a nice family from NYC. We moved from NYC to NC when I was 7 for a heavy dose of culture shock, but it is where I continue to reside with my “wife-like” unit and two rescue mutts.

In addition to spending as much time as I can with friends at the Alamo Drafthouse in Raleigh (sans pandemic), I continue to work as a clinical social worker with 17 years’ experience including 10 years doing individual therapy with adults and teens. Aside from that, I spend an inordinate amount of time collecting 80’s and 90’s music.

As a kid, my family exposed me to the arts, but I was mostly fascinated by movies and in particular comedic performances. Consciously or not, I emulated these characters as much as I admired them. The power of a well-constructed comedic performance lasted with me longer than any car chase or explosion filled Bruckheimer vehicle.

t writing screenplays until after I was accepted to graduate school for the very unrelated Masters in Social Work program at UNC-Chapel Hill. Then I got a little side-tracked. During the summer between the first and second year, a roommate challenged me to do stand-up comedy at Charlie Goodnight’s in Raleigh. I did and then continued to perform off and on for about 10 years.

During that time, I focused more on comedy than writing screenplays until I moved to Hollywood to pursue comedy…the actual Hollywood, where I lived and struggled to survive and perform for about 2 and a half years. During that time, I did complete my first short screenplay. After leaving LA, I moved to Austin, TX for a year, stopped performing, rekindled my interest in TV/Film, and finally focused a bit more on writing.

It was years before I finished my first couple of feature length scripts. Initially the writings were more auto-biographical, but in recent years, I have challenged myself to create things that have little or no connection to my own experiences. Grievers however, is a blend of personal experience and imagination.

I am proud to share that result with you.