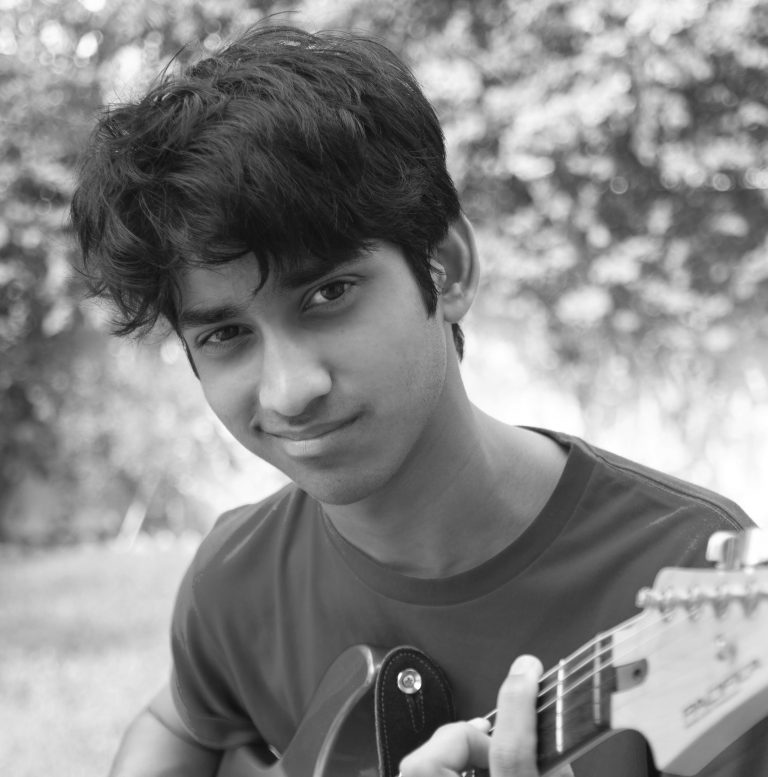 Rian is a Musician, Actor & Editor born and raised in Dubai, UAE. He plays Acoustic & Electric guitar. He loves to get involved in various jamming sessions and has created his own music as well. He has been into acting since he was only 7 and gained his acting experience while working in indie & experimental films. Alongside he has been doing concepts like oppressed theatre, image theatre, frantic theatre, whilst also being a member of the theatre community in his school. He has learned a lot about what it takes to be on stage and is considered to be one of the most featured actors in the school. He is the most popular one when it comes to acting in school-based projects. He has been an Editor for his school stage acting projects and is also a dedicated digital art piece creator. Given his experience and interest in the field, he has been a part of films and TV Commercials since he was just a kid and has also worked as a crew in projects like Henna Speedy Hair Dye where he assisted the director, and the short film Corridor which won accolades in its festival run.