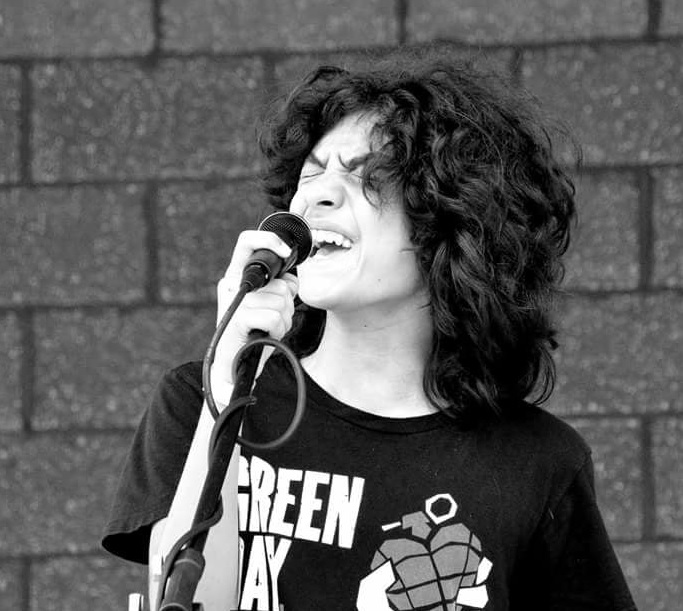 Maximus Karafilis, 16, is the lead singer and guitarist for the band Beyond Chaotic, who released their debut album ‘This Can’t Be Good’ in the fall of 2019.  With 20 (current) IMDB credits to his name, Max began his performing arts journey in musical theater at the age of 7, and eventually branched-out into the world of print ads, commercials, independent shorts, and feature films. When he isn’t filming or performing with his band, he can usually be found on-line, gaming under the name MMAAXXKK.