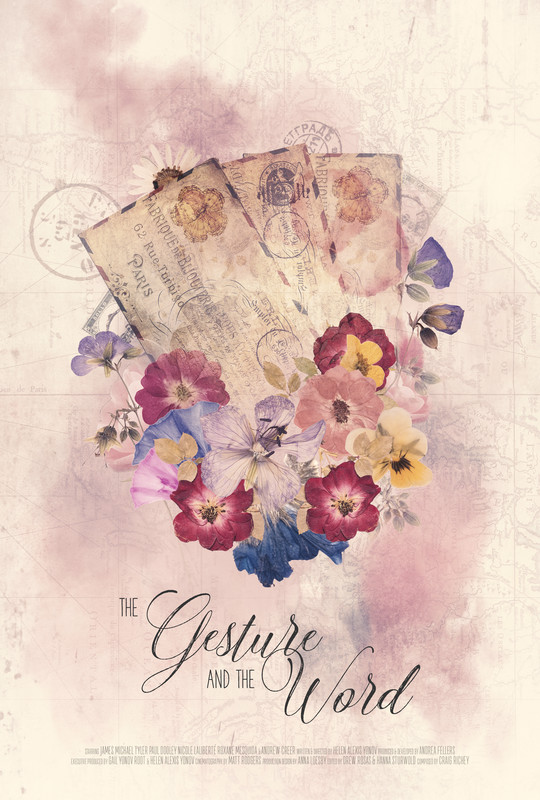 A lonely postman (Gilbert) secretly recreates postcards for a woman (Aurore) on his postal route when her boyfriend’s homemade postcards stop arriving from his travels around the world. With the help of his friend Mr. Rostalle, (Paul Dooley) a blind widower and retired literary professor/poet, Gilbert (James Michael Tyler) learns to open himself up to the prospect of love, and in the process of trying to bring someone else happiness, discovers it for himself. 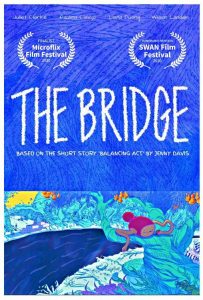 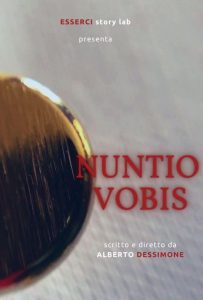 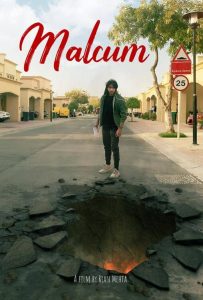 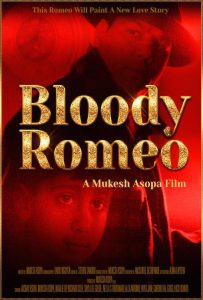 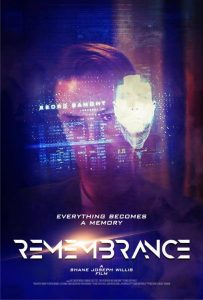 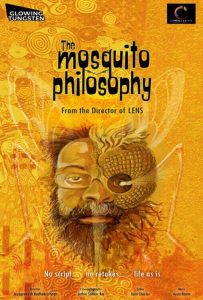 Helen Alexis Yonov is a Latvian-American filmmaker based in Los Angeles. Alexis is the fourth generation of her family to live and work in Hollywood.

However, she was born in Newport, Rhode Island and, through her father’s Naval career, she grew up in Kuala Lumpur, Malaysia (1984-86) and Moscow, USSR/Russia (1990-92.) Her experiences living and traveling overseas created an appreciation for different cultures and foreign cinema, which influenced her decision to live in Paris, France from 2011-2018.

After attending Emerson College in Boston, Alexis moved to Los Angeles in 2002 where she began working as a Set P.A. In 2008, she wrote and directed the award winning short film, THE WEIGHT OF IT. While living in Paris, Alexis worked on several screenplays, one of which she is writing as a novel, as well as directed commercials.

It was during her time in Paris that she found the inspiration to write her short film, THE GESTURE AND THE WORD, which she directed upon her return to Los Angeles. She is currently developing a feature film, THE TIME OF THE WOLVES, which is inspired by her experience during the 2015 attacks in Paris.